What to Expect From the Housing Market in 2019

Changes in mortgage rates may cause homebuyers and sellers to hesitate about jumping into the market, while renters benefit from higher homeownership rates. Whether you're looking to buy or sell a home in 2019 – or find the perfect rental – it helps to know what you're up against. In many markets, the trend of a low volume of homes on the market compared to the number of buyers that has been fueling bidding wars and rapid increases in home prices may losing steam, but rising interest rates may also cause more buyers and sellers to hold off on making a new deal.

Here’s what to expect from the housing market in 2019.

The most common topic of conversation for potential homebuyers and sellers going into the new year is about rising interest rates. Mortgage rates are at their highest mark since 2011, and while higher interest rates are a sign of a good economy. ...

If you’re hoping to buy a home this fall, you may need to get a little creative — particularly if you’re on a tight budget.

The shortage of homes to buy continues this fall, with the most recent Bright MLS data showing that active listings — which include all homes on the market in the Washington area — were down 3.3 percent in September 2018, compared with September 2017.

Two more MLS indicators show that buyers are likely to face competition for homes. First, the average number of days a home stays on the market declined again in September to 17 days, lower than September 2017′s 20 days. Second, homes are selling on average for 97.7 percent of the seller’s asking price.

[10 things to do when you move into a new home]

For first-time buyers at lower price points, the competition can be even more fierce. While waiting to save more is one strategy some buyers adopt, home prices are antici. ...

Priced out of the market? Cities where the middle class can no longer afford a home


According to the U.S. Department of Housing and Urban Development, families that pay more than 30% of their incomes on housing are considered cost burdened and may have difficulty affording rent as well as other necessities such as food, clothing, transportation, and medical care. While the poorest families are the most likely to be housing-cost burdened, skyrocketing home prices in U.S. metropolitan areas have caused the nation’s housing affordability crisis to spread to a large number of middle class Americans. While the housing cost burden for low-income households is often offset through housing subsidies, there are few forces protecting middle-income ...


Two apartment buildings near the University of Maryland, Baltimore campus are about to open, marking the beginning of giant and long awaited project to remake Poppleton.

Between the Poe Homes public housing complex and the University of Maryland BioPark stand two new apartment buildings that will open soon and begin to make good on a huge and long-awaited revitalization plan for West Baltimore.

Officials with New York-based La Cite Development plan to cut the ribbon Nov. 2 on the 262 apartments, the first of about 30 buildings planned in Poppleton. The development is expected to include 3,000 apartments, retail shops, new roads and green spaces on 32 acres across Martin Luther King Boulevard from downtown.

Should You Invest In Baltimore Real Estate

Baltimore Real Estate Data
Baltimore looms large in American history. First settled in the 1600s, it was one of the largest cities in the U.S. in the colonial era. It is often thought of as a distant suburb of Washington D.C. today, an industrial city on the decline. Yet this city is experiencing a turn around that presents a unique opportunity for real estate investors. The Baltimore real estate market offers a variety of properties for buyers who are looking for a place to call home.
Baltimore is home to around 600,000 people. The Baltimore housing market at first blush would seem like a bad investment, since the city saw a nearly 5% drop in population from 2000 to 2010. This is a continuation of a decades long flight from the city; between 1970 and 2000, the total population declined by almost a third. However, there is significant opportunity in the Baltimore real estate market for investors, and not just because the metropolitan area is home to nearly th. ... 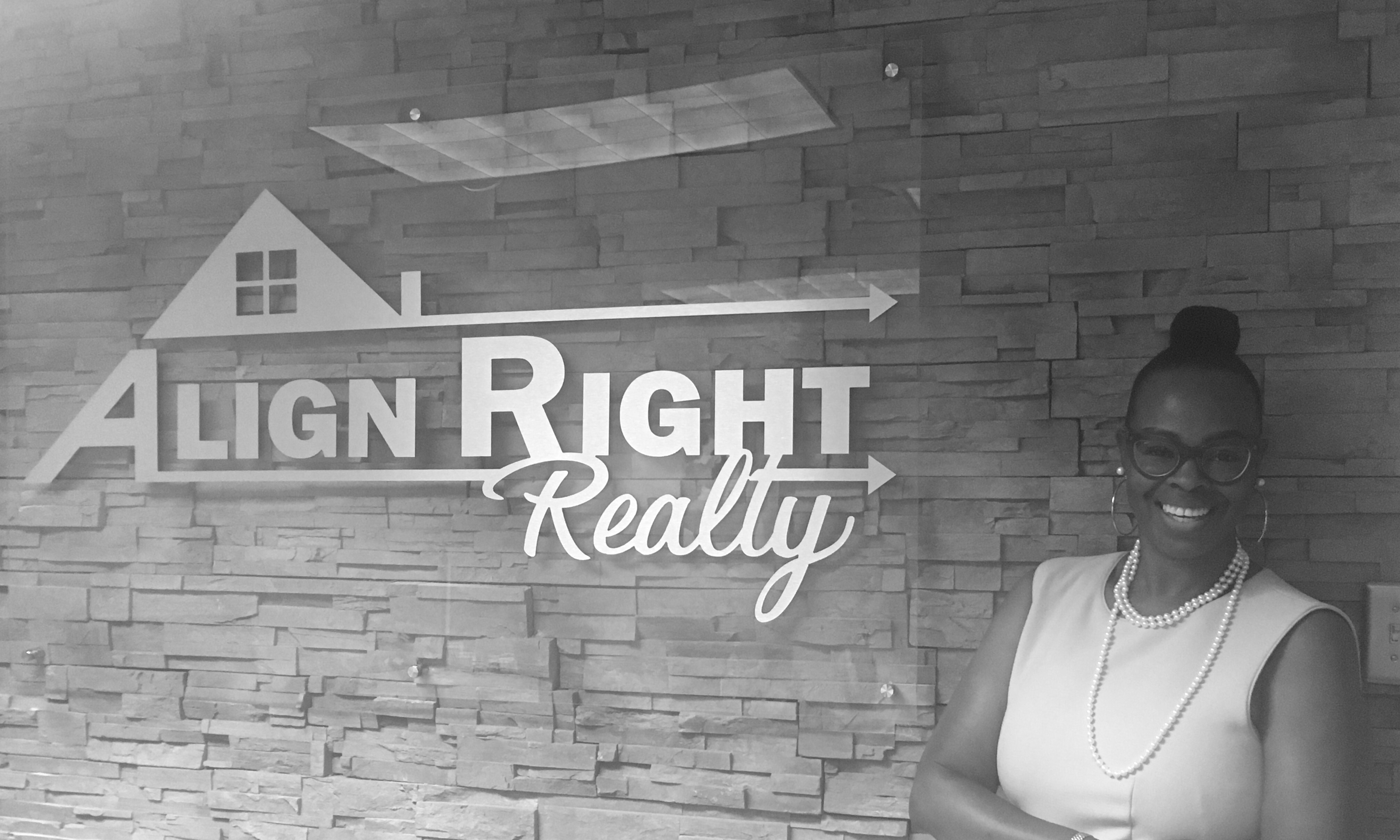 December 8, 2018
What to Expect From the Housing Market in 2019 November 12, 2018
Outside-the-box thinking can help millennials on a tight budget buy their first home November 7, 2018
Maryland Housing Market

October 18, 2018
Should You Invest In Baltimore Real Estate
The data relating to real estate for sale on this website appears in part through the BRIGHT Internet Data Exchange program, a voluntary cooperative exchange of property listing data between licensed real estate brokerage firms in which Own Real Estate participates, and is provided by BRIGHT through a licensing agreement. The information provided by this website is for the personal, non-commercial use of consumers and may not be used for any purpose other than to identify prospective properties consumers may be interested in purchasing. Some properties which appear for sale on this website may no longer be available because they are under contract, have Closed or are no longer being offered for sale. © 2022 BRIGHT, All Rights Reserved Information Deemed Reliable But Not Guaranteed. Data last updated: May 23, 2022 1 PM.

To continue searching, you must agree to the Terms of Use.

For the best experience, please provide your cell phone number and select accept below to opt-in to our Terms & Conditions and Privacy Policy to begin receiving text and voice communications.

or make a new notebook

Search the full MLS and Exclusive Property Listings.
(Prices and inventory current as of May 23, 2022)

See local market activity affecting the value of
your home & maximize your investment.

We just need your phone number to finish creating your account.